It all started with the vision of a passionate swimmer and three other partners, who wanted nothing more than for “humans to move more easily and unrestrictedly in the water”. From there emerged the idea of a breathing device that fits perfectly to the head and provides the swimmer and the snorkeler with fresh air at all times. The idea of the POWERBREATHER was born.

A revolutionary idea takes more than one person believing in it for becoming reality: developers and product designers, investors and experienced managers. With AMEO a confident, interdisciplinary team is backing the POWERBREATHER today. We are all enthusiastic, active athletes who have come together to launch meaningful and beneficial products in the market. We are united in our enthusiasm for the POWERBREATHER and the potential it offers to athletes of all classes. It is our objective to give swimmers, triathletes and snorkelers a new found feeling of freedom in the water. At the same time we want to encourage people to stretch their limits, discovering new horizons. In the pool and far beyond.

AMEO is headquartered in Tutzing near Munich, Germany. Its home is in the Bavarian “Five-Lake Region” – the region with one of the finest landscapes where one can swim in open water. 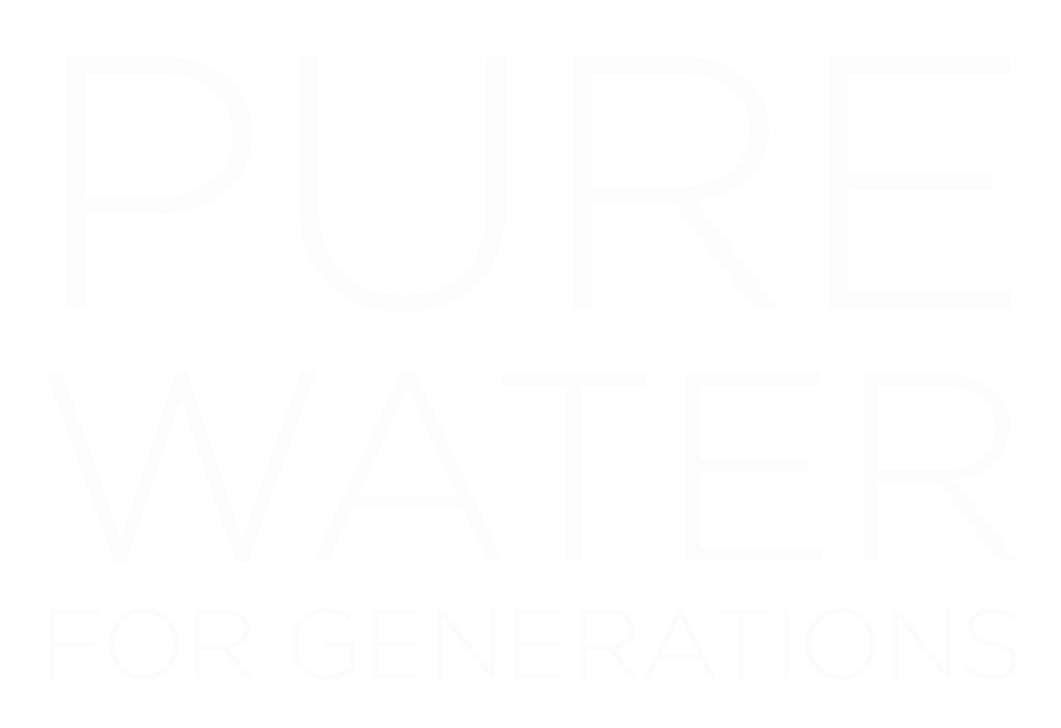 In order for all of us to enjoy the natural element of water for a long time to come, Ameo advocates for the conservation of water systems. For that reason, we donate € 2 of each Powerbreather sold in December to PURE WATER FOR GENERATIONS.

WHAT DOES PURE WATER FOR GENERATIONS STAND FOR

In March 2016 Pascal Rösler felt the force of water while paddle boarding on lake Starnberg. He suddenly realized the significant role water plays in our lives. Until then, during all his years as windsurfer and stand-up paddler, he had not felt this special connection with water.

That day, though, he understood what water meant to us: Life.

While he was still on the water, he decided that, from then on, he would want to take responsibility for water – and nature – and to give back. His idea: To paddle on his stand-up paddle board along the Isar and Danube rivers, all the way from Munich to Vienna, and collect donations for each river kilometer passed.